How Long to Cook Meat for Homemade Dog Food 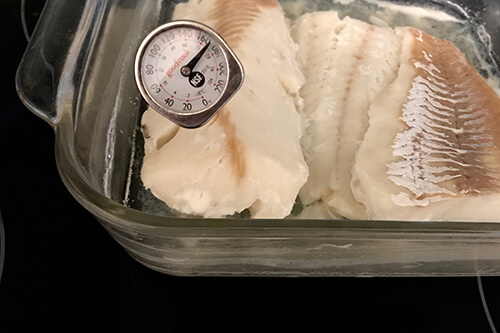 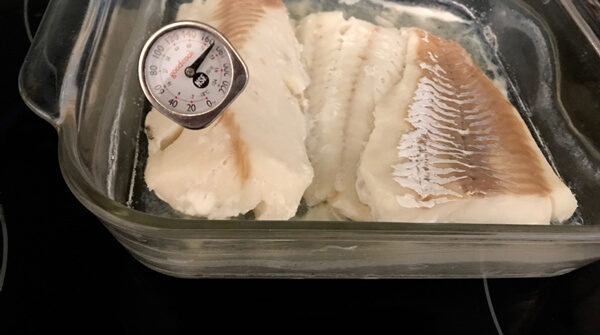 a)   The animals may harbor bacteria before being slaughtered

b)   During processing at the slaughterhouse

c)   During transportation to the store or butcher

d)   During cutting, packaging and storing by the butcher

e)   During storage and preparation in our kitchen

In fact, the USDA, which inspects all meat slaughterhouses for human food as well as dog food, admits that nearly 60% of all meats leaving these facilities is contaminated with one of four bacteria.

‍They accept this level of contamination because they assume all meat will be cooked and not served raw.

2)  Cooking makes meat more digestible. Despite what you may have heard or read, raw meat is not more digestible than cooked meat. Gentle cooking breaks chemical bonds and increases the digestibility of the amino acids from meats so they are more readily absorbed from the intestines. Much of the protein in raw meat is passed in dog poop, undigested. Undigested protein also encourages the growth of gas producing bacteria in the colon.

But you can overcook meat and decrease its quality. Meat only needs to be heated to an internal temperature of 170 degrees F to kill bacteria. No matter how you cook the meat for your homemade dog food, a meat thermometer can tell you what the temperature is in the middle. For fried, ground meats, complete browning is a good indication of reaching the correct internal temperature.

Don’t rely on cooking times recommended in your cookbooks or recipes. Monitor the temperature so you are creating a “bacteria-safe” meal without destroying the quality of the protein. 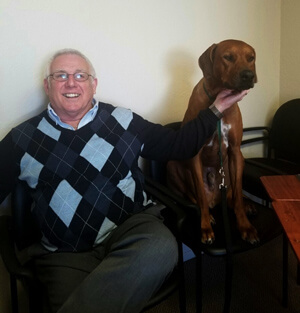 Dr. Ken Tudor is a recognized expert and leader in the field of pet nutrition and fitness. In addition to co-founding a national campaign to help fight dog obesity, he developed a pet weight management program and served on the American Animal Hospital Association task force to develop their Weight Management Guidelines for Dogs and Cats.

Get Started with Hearthstone Homemade 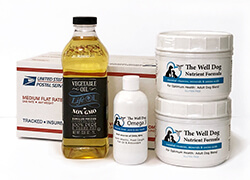